When will the Arab World get off its lazy rich ass? 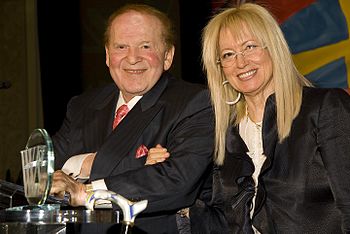 The Arab World is a shambles caused through its own poor leadership. A combination of religious fanaticism built around Islam, and oppression of its people through brutality and oppression, the Arab World has cornered itself in a tight squeeze of irrelevancy By Ray Hanania In 2007, a billionaire American Jew named Sheldon Adelson took profits…