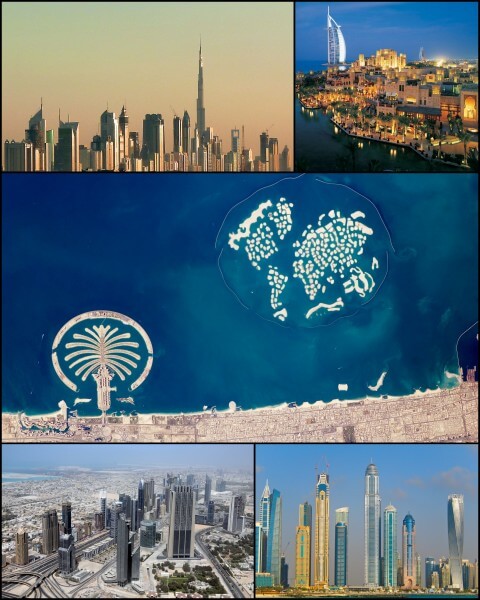 Doomsday Clock moves closer to midnight Doomsday Clock Moves Ahead: It Is Now Two And A Half Minutes To Midnight “Words Matter”: Board Marks 70th Anniversary of Iconic Clock By Expressing Concern About “Unsettling” and “Ill-Considered” Statements of President Trump on Nuclear Weapons and Climate Change; Developments in North Korea, Russia, India and Pakistan Also Highlighted…. 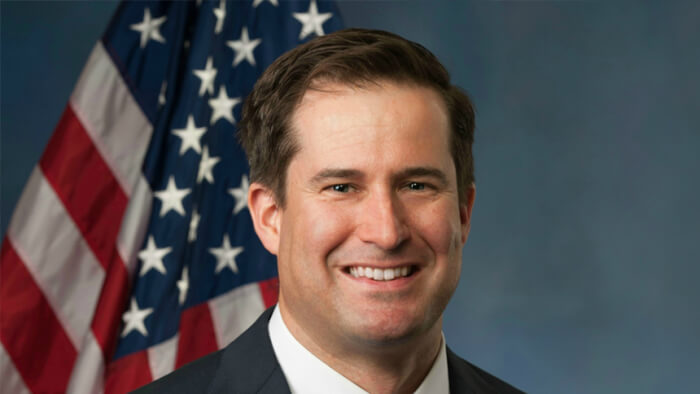 American led deal with Iran will bring security and justice to the Middle East region. And that’s why Israel’s government is so against it. Israel’s government doesn’t want security. It wants tension. Tension and the threat of conflict justifies their fear-mongering and strengthens their ability to bully Americans to support their needs, and turn a blind eye towards Israel…