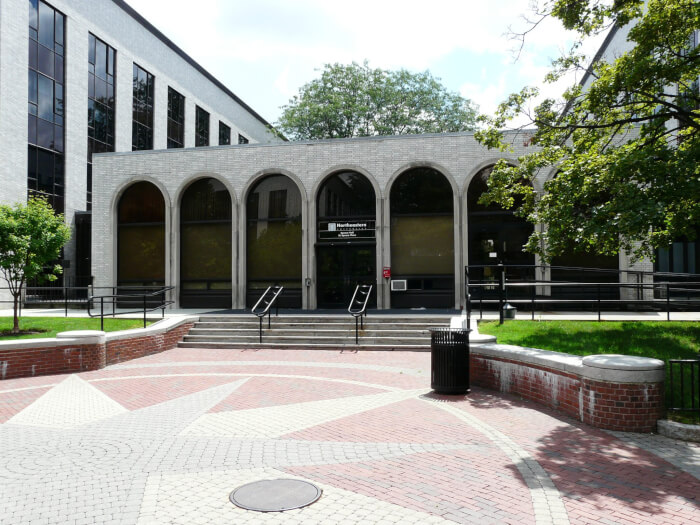 American Muslims for Palestine slams Northeastern University for discrimination By Ray Hanania Northeastern University in Boston, which reportedly has a history of anti-Arab policies that appear to target students because of their race and politics, has again created another controversy, this time banning a student chapter that supports non-violence and Palestinian rights. NEU announced that…