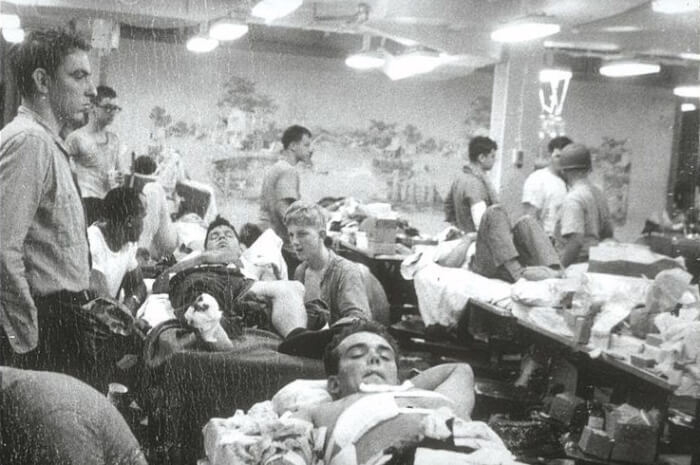 Algiers’ African Migrants “Partially Open Door” Policy Negative discrimination against migrant black Africans might cause political and ethnic complexities for Algiers in the long run By Abdennour Toumi Algeria has been an attractive destination for many African migrants since 2008 because of its stability as a government and a country. With in that time, however,…