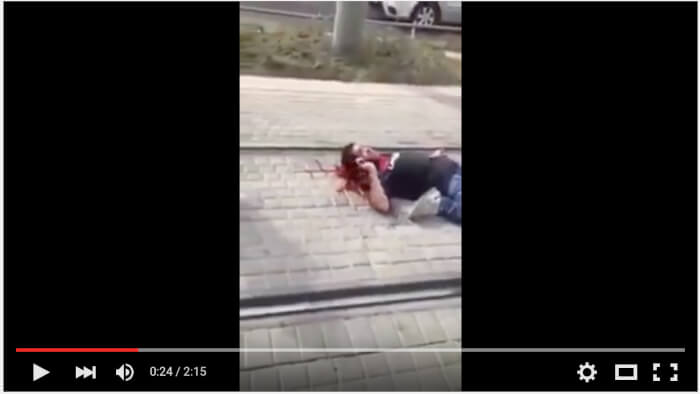 Israel’s government wants the world to believe that knife-wielding Palestinians are responsible for the current violence, not Israel’s official policy of “provocative brutality” including the expansion of illegal settlements, the stripping land from non-Jews, and stepped-up detentions, assaults and killings of non-Jews by the IDF. But using cell phones to capture video, Palestinian citizen journalists are…

Lahav Harkov, the Knesset reporter for the Jerusalem Post, took to Twitter to publish lies in response to my criticism of her opinion column, published in the New York Post. By Ray Hanania I have been attacked by a lot of fanatics on both sides of the fence. Arab extremists and Israeli extremists, and rightwing…