Although many Americans and extremists like Pamela Geller have demanded that Muslims apologize for the violence and murder of U.S. Muslims in Chattanooga, they must not be well read. Nearly every major Muslim organization in America has denounced the killings from groups in Chattanooga to Muslim and Arab organizations around the country By Ray Hanania… 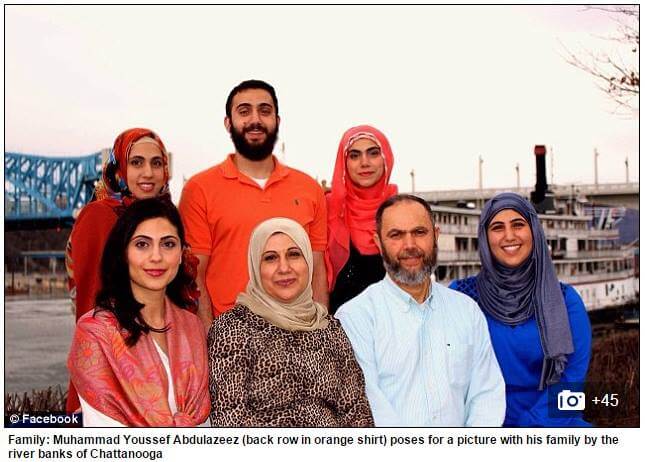 Americans and Arabs expressed frustration and mixed feelings in reaction to the brutal attack against two military installations in Tennessee on Thursday by a 24-year-old Arab and Muslim naturalized citizen. Four U.S. Marines were killed and another was injured in the attack. The killer, Mohammad Youssef  (Youssuf) Abdulazeez was shot and killed by military police. But…