First, they came in as tourists, and stole our land 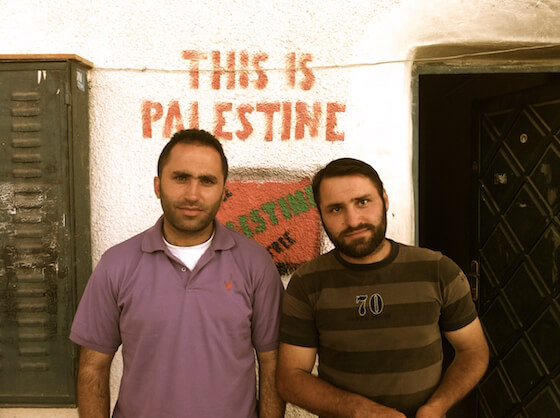 First, they came in as tourists, and stole our land Israel’s terrorist Jewish-only settlers entered Hebron in 1967 as “tourists” and then occupied one of the city’s hotels, creating a base to build a new racist settlement. Today, those settlers have murdered, brutalized and assaulted Christians and Muslims in Hebron as they expand their illegal…