Orlando, Chicago, Palestine: Is violence and murder just an exercise in politics? Violence in America is defined by the race, religion and politics of the victims, not by the rule of law, principles of morality or journalism ethics By Ray Hanania Only two weeks ago we were mourning the passing of one of the most… 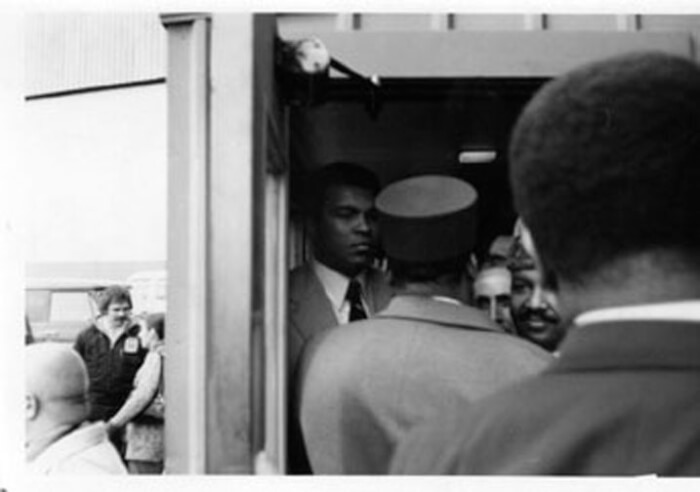