Coca Cola’s Name campaign is not #ShariaCoke but #Shareacoke 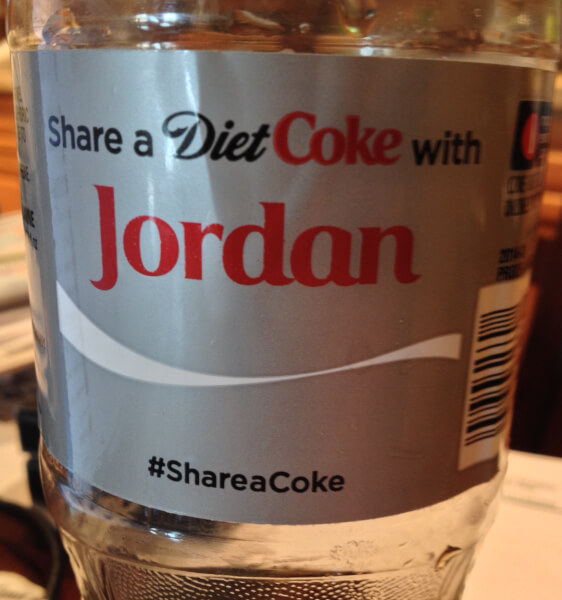 Coca Cola’s Name campaign is not #ShariaCoke but #Shareacoke Take the survey below: Should Coca Cola add the name Mohammed to the list of Names? By Ray Hanania Calm down people. Coca Cola has a brand new marketing gimmick that has raised a few eyebrows, but it is not endorsing “Sharia Law” or taking sides in the emotion-driven…