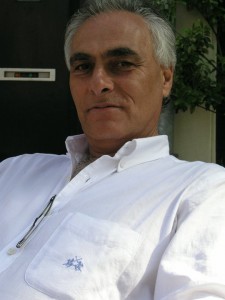 By James M. Dorsey Israel is struggling with how to deal with groups some of which are underground that are linked to a banned nationalist political party that has emerged at the core of recent racist, anti-Palestinian incidents and include a militant soccer fan group that was responsible for last month’s violent clashes during a…