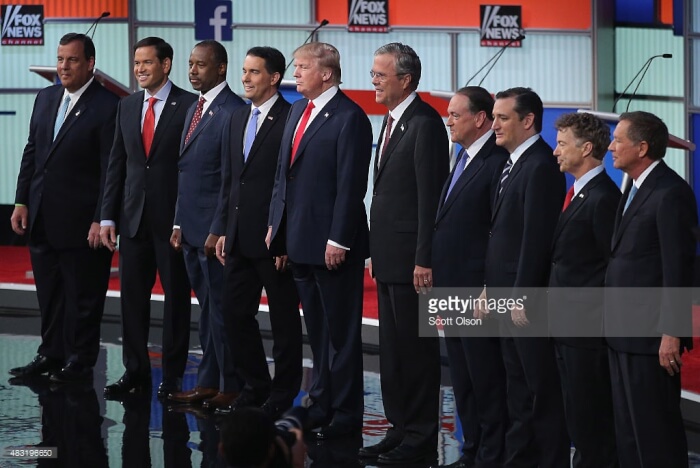 Although the Middle East and the question “who supports Israel more” dominate national politics and presidential elections, the first major debate of the top 10 Republican contenders had another agenda, defeating Donald Trump. Middle East issues took a back seat, but they definitely will surface as the election campaign energizes Make sure to take the Presidential…