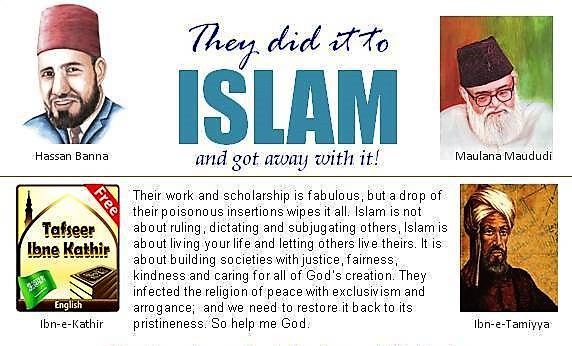 The Source of Muslim Extremism By Mike Ghouse Contemporary Muslim Scholar Hamza Yusuf writes, “This insidious disease has a source, and that source must be identified, so we can begin to inoculate our communities against it.” Indeed, that source is clear. Hamza Yusuf knows it and Muslims know it. We just did not want to deal… 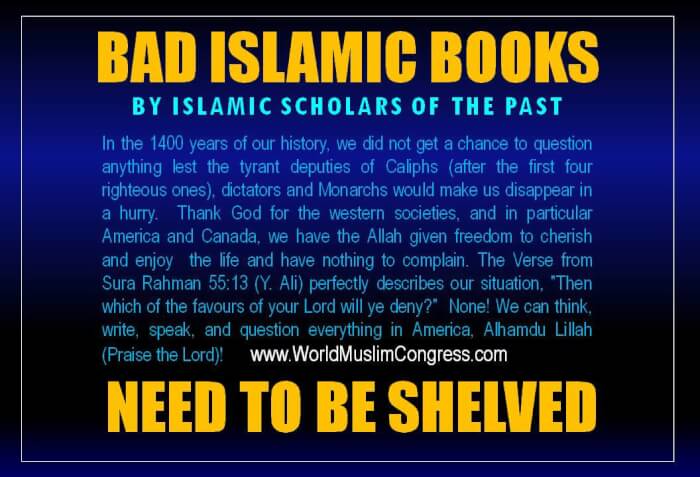