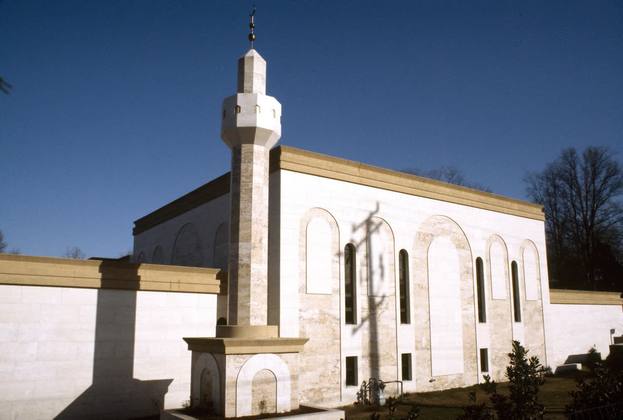 Dar al-Hijra Mosque in Virginia was slammed by Republican John Findlay By Mike Ghouse I was sick of the extremists among Muslims hijacking Islam, and the long battle to wrest public relations out of them continues till this day, the American Muslims have nearly succeeded and a few more steps are needed to be taken to…