Impact of Trump ban on Yemen detailed in new report 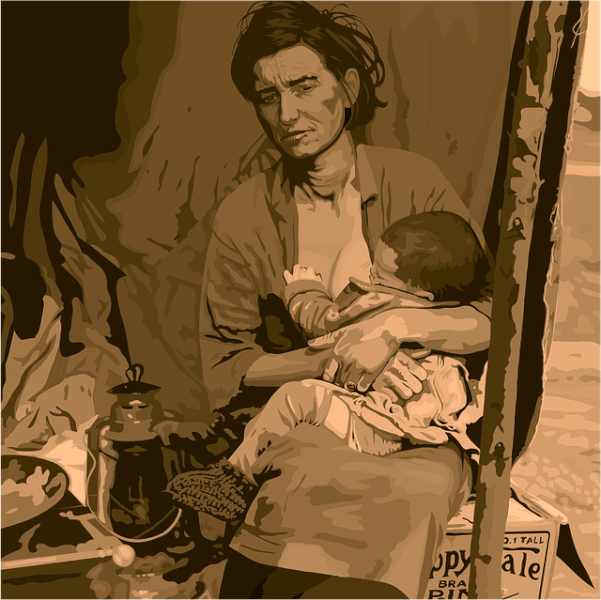 Migrants Asking for Protection, Aid not Five-Star lodging Migrants are not looking for “five-star” lodging, once accosted safely they need protection and aid in norms with these countries’ human, egalitarian and fraternal values. By Abdennour Toumi Tragic images showing coffins containing bodies of those who drowned in the Mediterranean assembled in the Tunisian coastal city… 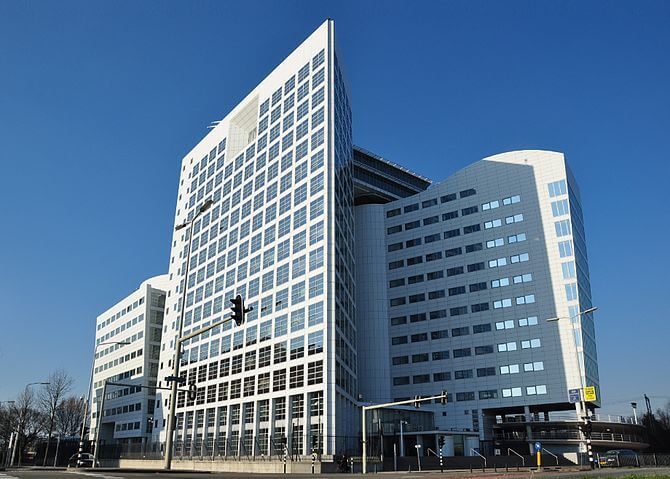 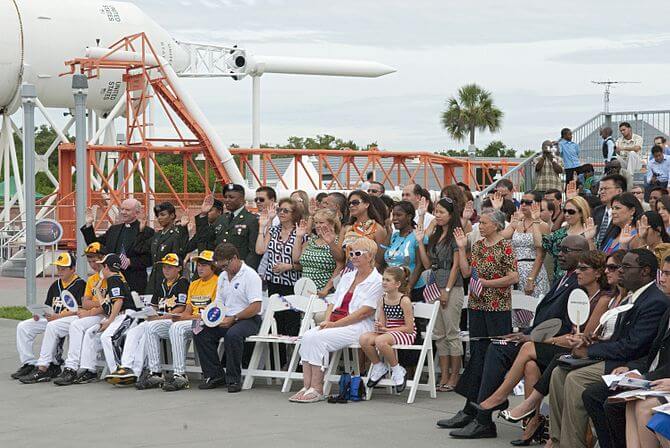