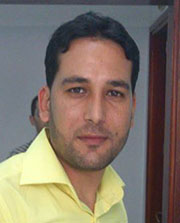 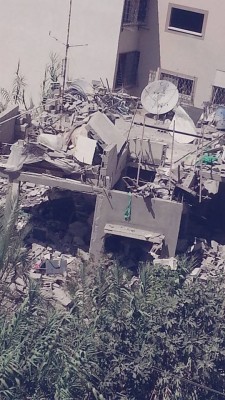 B’Tselem: 35 civilians killed when Israel bombs four story building “Most lethal strike on a single residential building in Gaza in many years, and probably ever” Israeli civil rights group says According to information received by B’Tselem, at approximately 7:30 A.M on the morning of 29 July 2014, the Israeli Air Force bombed a four-story…