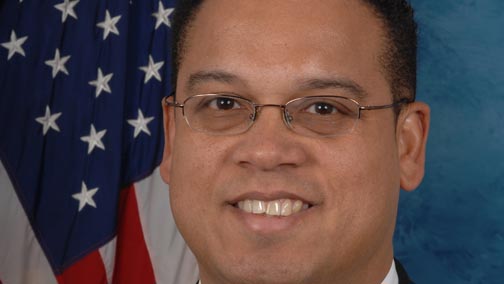 Democratic Congressman Luis Gutierrez of Chicago and Democratic Congressman Keith Ellison of Minnesota both reaffirmed their support for the Two-State solution for a peace accord between Palestine and Israel in a mass mailing distributed this week by J-Street. The message is intended to push the belief that despite political differences on who they supported in…