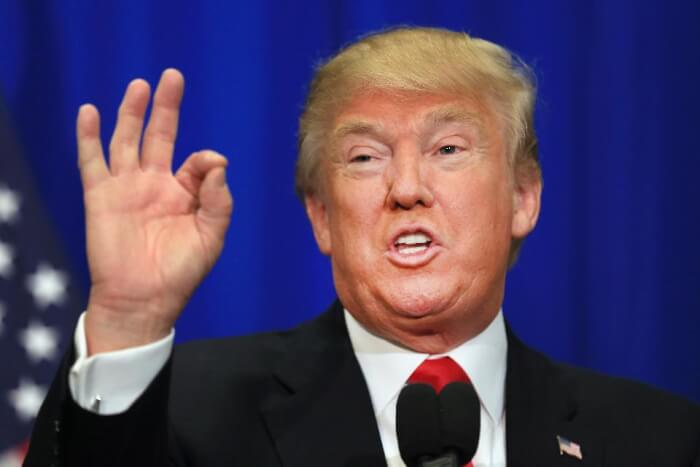 President Trump seeks to seize a starring role in D.C.’s Fourth of July festivities with a speech from the Lincoln Memorial being pitched as a patriotic salute to the military. This reporter seizes this day to counter Trump’s injection of partisan politics into the celebration of America by citing President George Washingtons Farewell Address and… 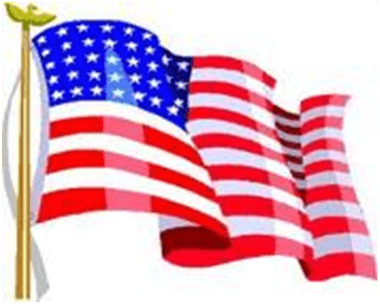 Muslims for America Since July 4, 1776 Did you know that the Muslim contribution and participation to the United States of America began at the birth of our nation? By Dr. Mike Ghouse Washington, D.C., Jun 30, 2017 – The Center for Pluralism and its Board of Directors have every reason to be jubilant.  Each successive…