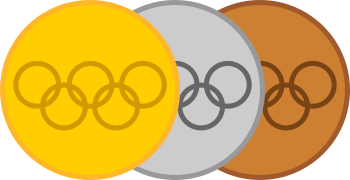 Jacky Chamoun on the Lebanon topless pictures controversy By Ray Hanania Are we not surprised that there are some very tightly wound people who live in the Arab World? This week, word got out that there were some pictures of Jacky Chamoun, Lebanon’s contender in the Sochi 2014 Olympic’s Downhill Skiing competition, topless that are…