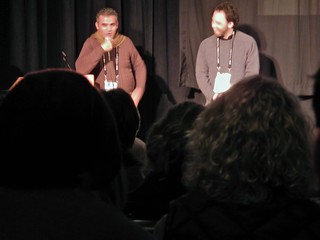 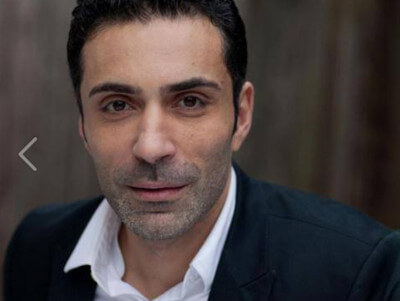 Podcast Interview: Iymen Chehade discusses Columbia College discrimination By Ray Hanania Columbia College Professor Iymen Chehade discusses the censorship of his class by the Chicago Illinois based College administration after an anonymous student filed an official complaint against him accusing him of bias. Although the College failed to do a complete investigation or to identify…