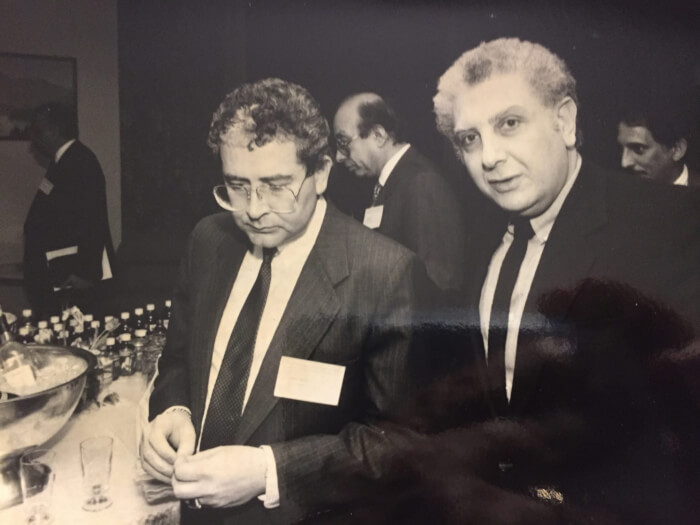 ADC elects four activists to National Board The national American Arab civil rights organization has elected four more leading activists to its national board, despite grumbling from extremists who have sought to destroy the group. ADC’s Michigan Director recently revealed activists in her state complained about the election process. By Ray Hanania ADC released this press release…