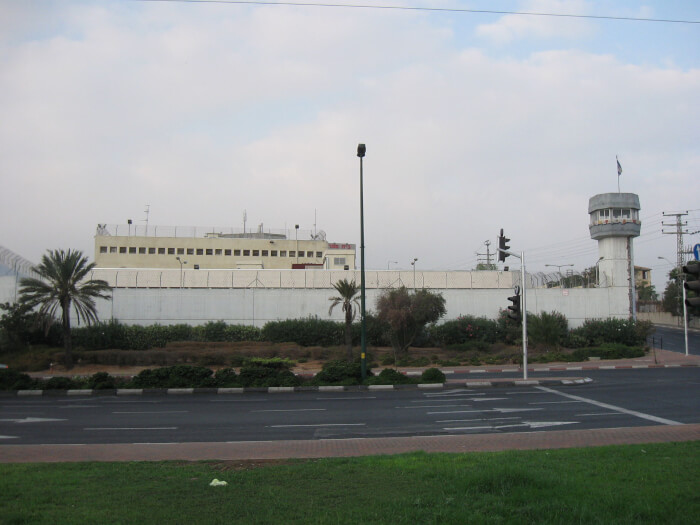 Israel denies rights to Palestinian dissident jailed for 20 months A young Palestinian man in Israeli detention for a year and eight months in an effort to expel him to Brazil. HaMoked, the Center for the Defense of the Individual, filed an appeal against the detention: Israeli authorities are punishing him for their own failure to legalize…