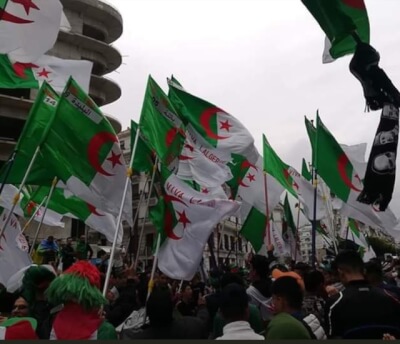 Algerian Political Opposition: It’s the System, Stupid The Algerian regime has been preventing any emergence of any independent elite or leader to the system. By Abdennour Toumi Algerian Hirak has entered its 11th Friday as the protesters’ demands begin to narrow down, but are still unrealistic. This is how General Ahmed Gaïd Salah, the Military…