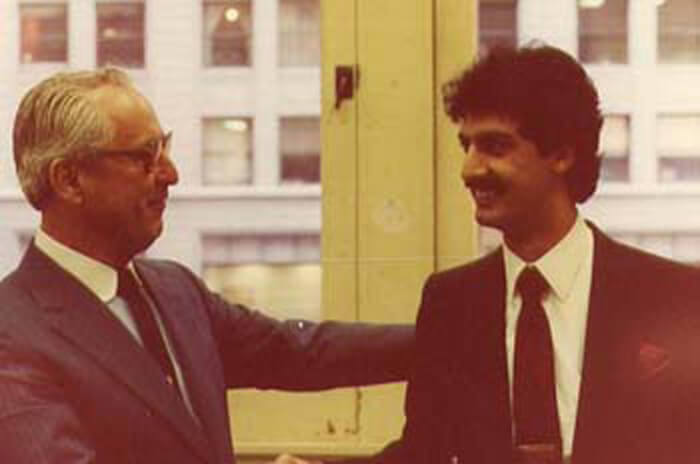 News media bias is primary cause of racism 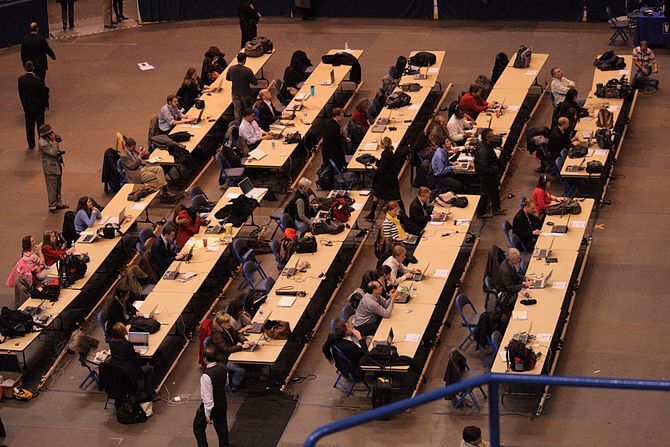 News media bias is primary cause of racism As the nation engages in a political and partisan debate over racism and gender discrimination, the real culprit is actually fueling both. The news media has historically been the main impetus in fueling racism and gender bias in America, something that protestors are ignoring for political reasons….