Gaza-Palestine Photojournalist Focuses on the Children 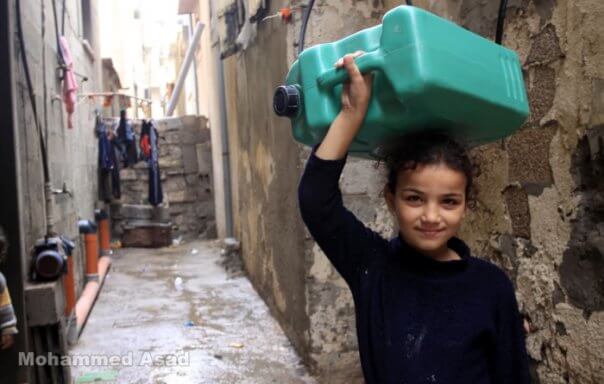 Gaza-Palestine Photojournalist Focuses on the Children By Eileen Fleming EXCLUSIVE to The Arab Daily News   Award winning photojournalist, Mohammed Asad claims his English isn’t “too good” but he can pierce a heart with his camera. The 29-year-old Asad has already placed First in a Disaster Award and competition in Gaza, Third place in a Best Picture…