Palestinian activists stand up for LGBTQ Rights “We Stand With Palestine” Contingent in Chicago’s Gay Pride Parade Confounding many people’s expectations, our “We Stand With Palestine” contingent in the Chicago Gay Pride Parade yesterday – with its huge 160 sq foot banner, “Israel: STOP killing Palestinians!” – was met with almost universal approval by the approximately… 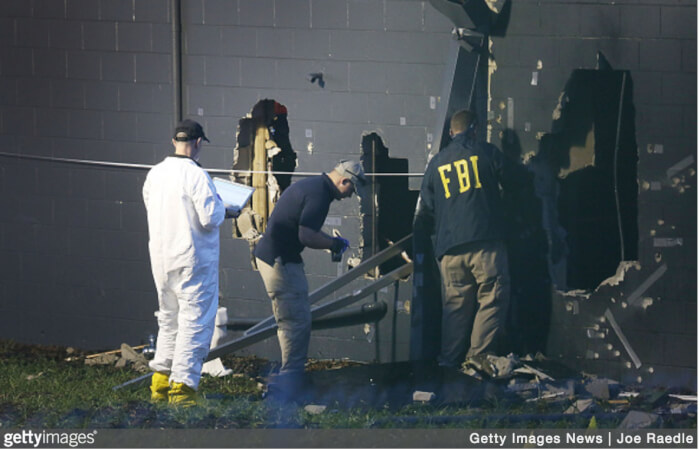