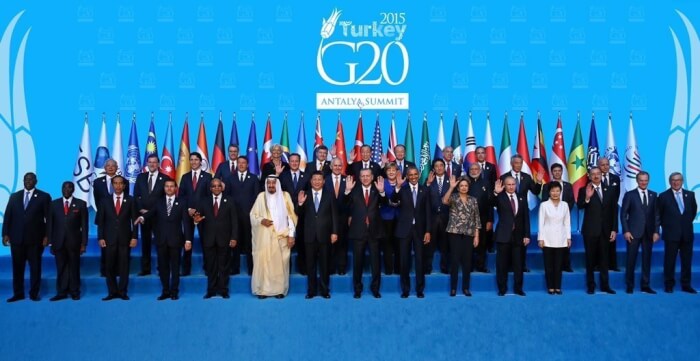 “World’s top 20 industrial powers met in Turkey, seeking to overcome differences on a range of issues primarily the Syrian conflict, refugee crisis and climate change” — Halil Danismaz, President of the Turkish Heritage Organization The world was once again unified over the weekend not only for the condemnation of the terrorist attacks in Paris…