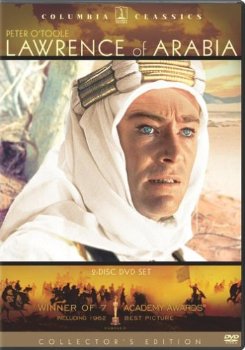 Omar Sharif was one of the first Arab actors to appear in the biased anti-Arab arena of Hollywood. His talent took him past the bigotry that has denied Arabs roles in major motion pictures, excluded pro-Arab themes and narratives from Hollywood movies, and marginalized Arabs to the sidelines of a biased movie industry. But his legacy…