Waiting for A Dream in Africa 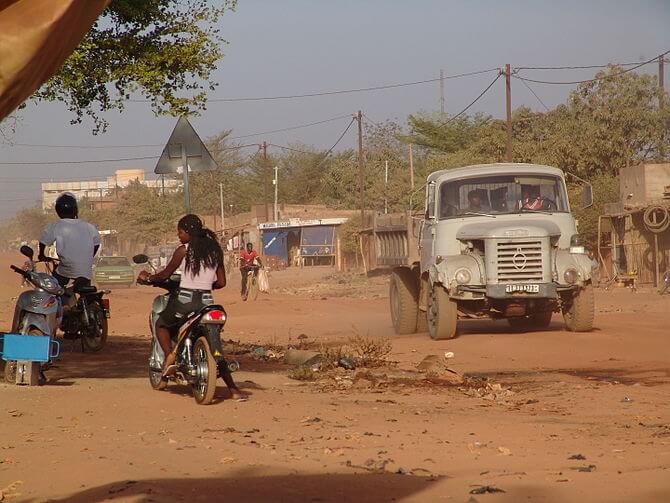 Waiting for A Dream in Africa The young leaders in Africa are waiting to see if this dream comes true, the same as the young Arabs, who once were inspired by Obama’s story, rather than Osama’s. By Abdennour Toumi President Macron’s appeasement speech from the podium of Ouagadougou University was highly anticipated, in particular by…