Muslims need tune-up on free speech, and lots of catching up 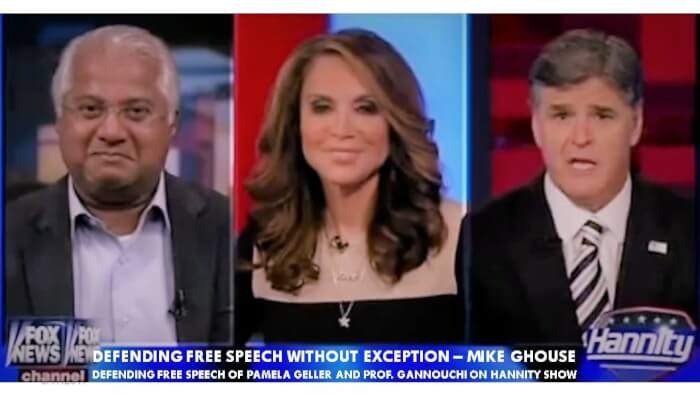 Muslims need tune-up on free speech, and a lots of catching up By Mike Ghouse As a Muslim I will defend free speech, even if it goes against my traditions and my beliefs, freedom of speech is what defines America, and it is one of the most sacred values of humanity. A few Muslims may… 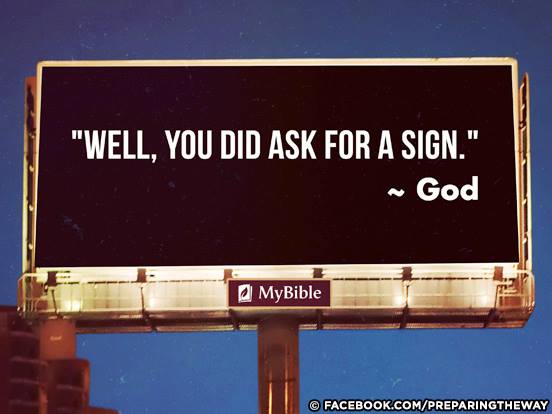 The USS Liberty is the most decorated ship in the US Navy for a single action The USS Liberty survivors have been engaged in a raging First Amendment battle ever since that day in infamy when Israel targeted and attacked America’s premier spy ship as it navigated in international waters on 8 June 1967. By…