Charlie Hebdo, terrorism and the debate on morality 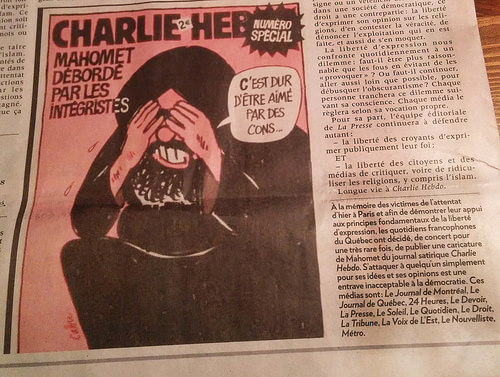 By Ray Hanania When human life is lost, it is difficult to have an unemotional discussion about the issues that might be involved when morality clashes with emotions. That’s what happened when a group of terrorists murdered 12 people in an attack on the offices of a satire newspaper in Paris last week, and then…