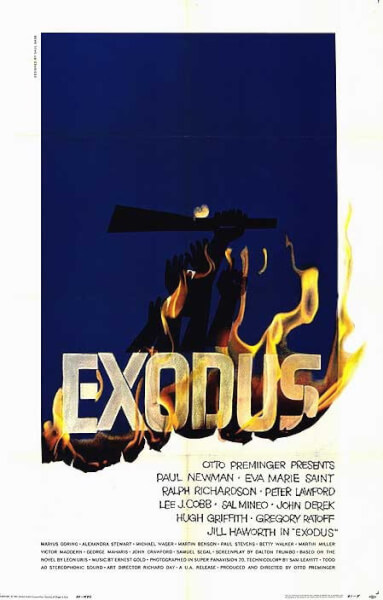 Israel’s government will do and say anything to cover its atrocities How Israel used strategic public relations communication to veil its atrocities and instead sell itself falsely as a benevolent Democracy that is the victim of blood-lusting anti-semitic Arabs. By Ray Hanania Israel’s government will do anything to distract the world from its human rights…