Where is the “Arab World” when it comes to killings in Palestine? 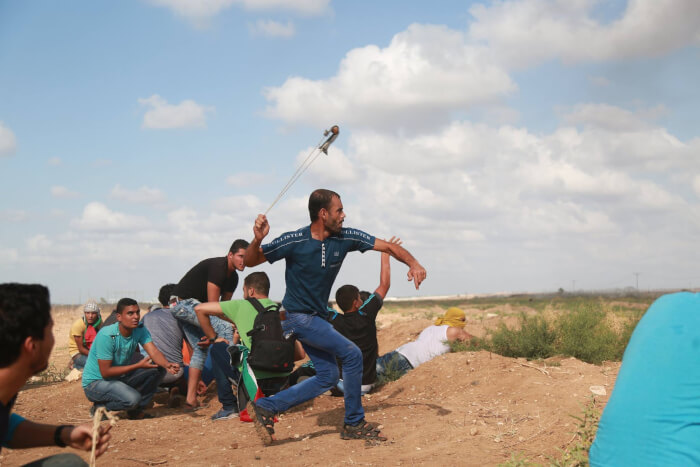 The Arab World remains conspicuously silent as Israeli soldiers and armed settler terrorists rampage through the Holy Land murdering Palestinian civilians including women and children, and provoking violent anger from the victims that is portrayed as “terrorism.” It’s conspicuous, but it’s not surprising By Ray Hanania As the Palestinian death toll continues to escalate, the… 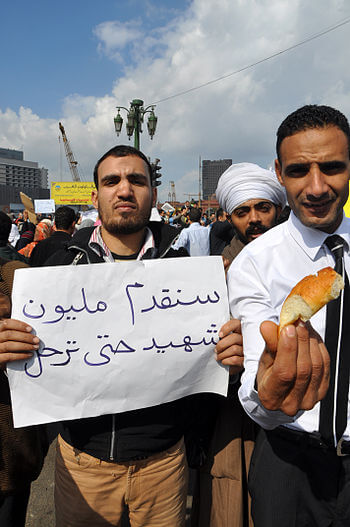