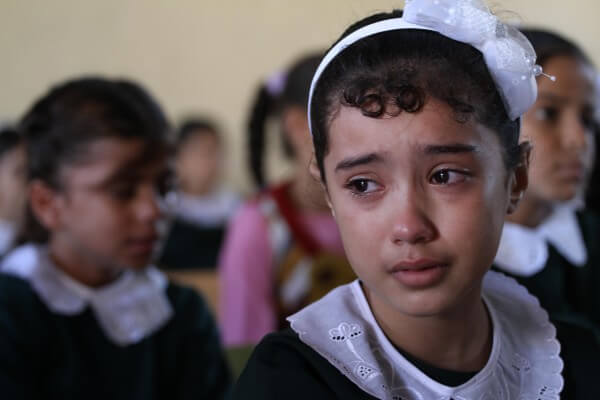 Gaza children begin school amid devastation caused by Israeli violence By Mohammed Asad More than 50,000 Palestinian school children showed up for the first day of classes at more than 125 schools in the Gaza Strip in Palestine, weeks after Israel abruptly ended its vicious military assault and violence against the civilian population. Children were forced to gather…