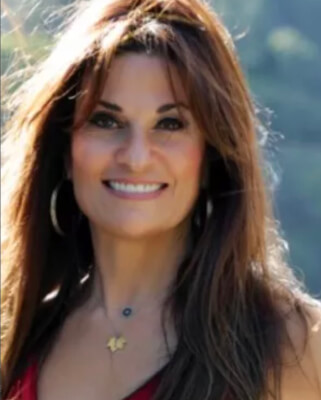 Dancing to the Darkest Light: Turning Tragedy Into Something Positive To Enrich The Lives Of Other Arriving in New York after fleeing the terror of the Islamic revolution in Iran, Soheila Adelipour and her family believed the worst was behind them. Life was great for a while; the kids went to college, worked hard and…