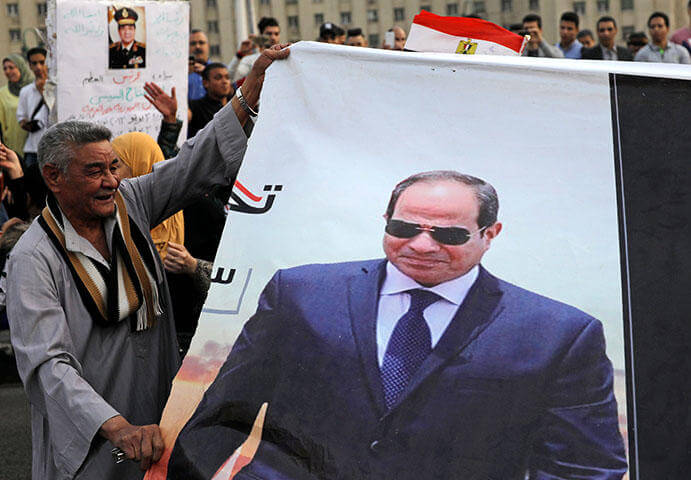 CPJ urges Egypt to release journalists on trial for false news Washington, D.C., July 10, 2018–The Committee to Protect Journalists today called on Egyptian authorities to drop the charges against a group of journalists held in pretrial detention for false news and release the journalists immediately. Cairo’s national security prosecutor on July 4 charged at least…