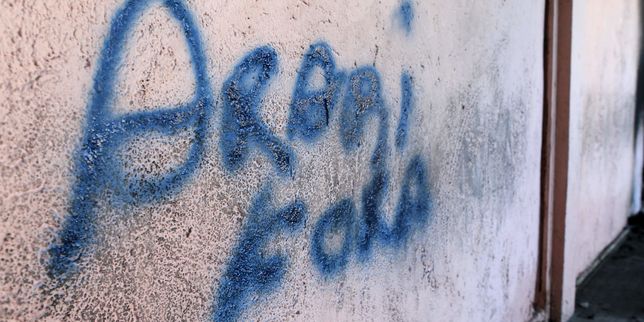 France racism at Arabs grows. Growing racism climate in the continent that earns Corsica nationalism, worried the French authorities By Abdennour Toumi The ugliness of anti-Arab sentiment on the continent has overflowed to the Island of Beauty, Corsica. Last weekend anti-Arab protests broke out in Ajaccio following an ambush of firefighters and police by hooded youth…