The Tabboun: News on American Arabs and the Middle East 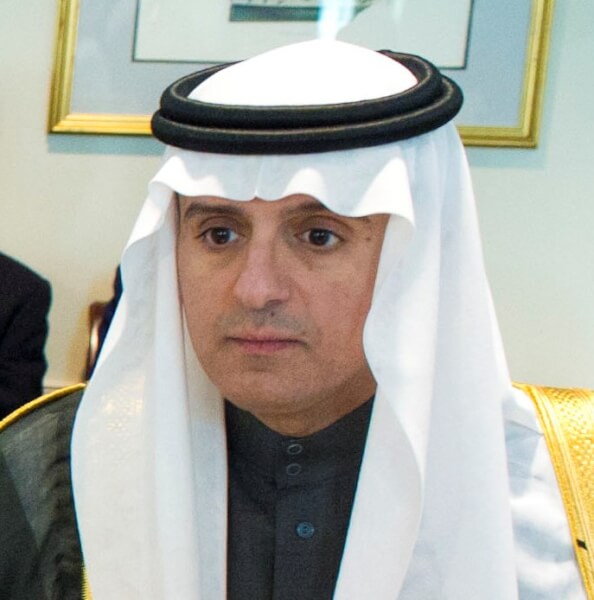 The Tabboun: News from around the American Arab community and the Middle East American indicted in attempt to burn down New York mosque Vanita Gupta, the head of the Civil Rights Division, and William C. Killian, the U.S. Attorney for the Eastern District of Tennessee, announced today that a federal grand jury in Knoxville, Tennessee, returned…