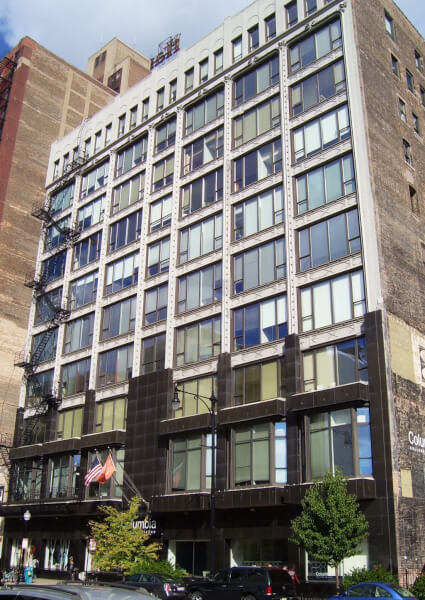 Podcast Interview: Peter Kirstein discusses Columbia College censorship of Arab professor By Ray Hanania Peter Kirstein, vice president of the Illinois Conference of the American Association of University Professors (AAUP), discusses a recent AAUP report which concluded that Columbia College Professor Iymen Chehade had been discriminated against by the College following an anonymous complaint that… 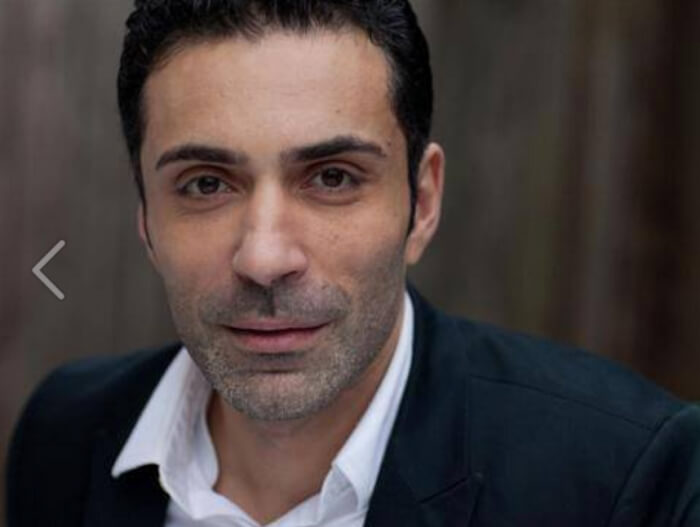 Columbia College cancels professor’s class for showing Oscar nominated film 5 Broken Cameras By Ray Hanania In another example of anti-Arab bias, a Columbia College student complaint that a teacher, Professor Iymen Chehade, was teaching “bias” has resulted in the college canceling a segment of the professor’s class on the Israel-Palestine conflict. Click here to listen to…