Eyewitness to Israeli brutality in Palestine

Israel’s government is engaging in a cover-up to conceal their atrocities, expelling human rights activists and human rights monitors. The public must speak out! By Bettejo Indelicato My worst nightmare for the Palestinians of the West Bank has become their reality. Crazed illegal settlers and zealous Israeli Occupation Soldiers commit unconscionable crimes against women, children,… 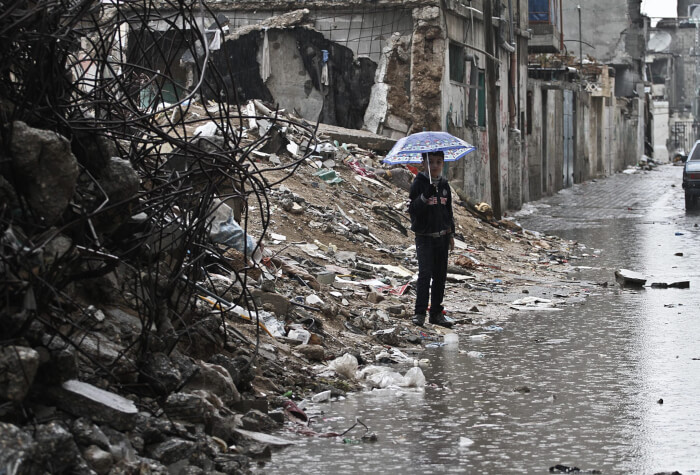 Winter weather brings harsh conditions for the Palestinian victims of Israeli war crimes and the delayed process of providing relief and reconstruction for civilian residents of the Gaza Strip including in Shujaiyya, one of the targets of Israeli military terrorism this past summer By Mohammed Asad The Palestinians in the Gaza Strip continue to face hardships…