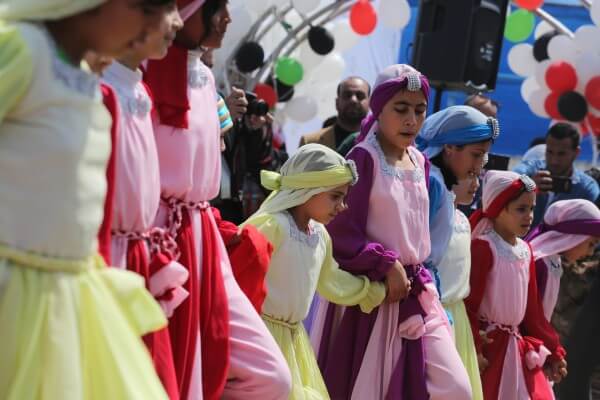 Palestinians honor children targeted by Terrorist Israeli soldiers Palestinian children are honored and celebrated on April 6 each year by Palestinians and the Arab World. Children have been targets of terrorism by Israel’s soldiers and settlers. Palestinian Children’s Day recognizes the suffering children in war zones like Occupied Palestine suffer in violation of human dignity, morality and international…