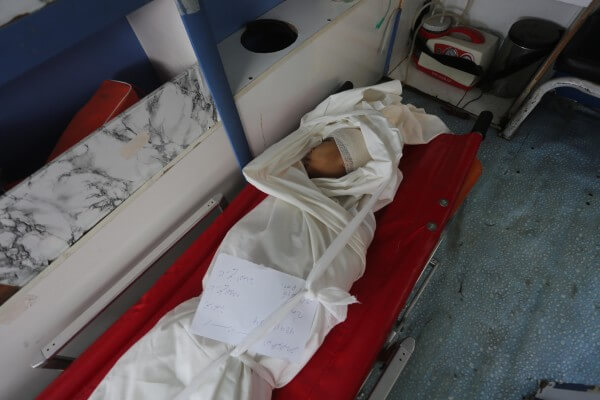 The Israelis killed a Palestinian girl Saturday in the Gaza Strip, but because the victim wasn’t Jewish and the target of a knife attack, or was killed by an Israeli with a guitar, no one cares. The only victims the mainstream news media and the Israelis care about are Israelis killed or injured by knife…