Israel’s lobby and other programs organize trips to take Jews only to Israel hoping to “educate” them on the country, such as Birthright, while closing doors to the reality of the Israeli government’s and military’s brutal oppression against Palestinians, including the discrimination against Palestinian “citizens” of the State By Dezeray Lyn It was 5:30am when… 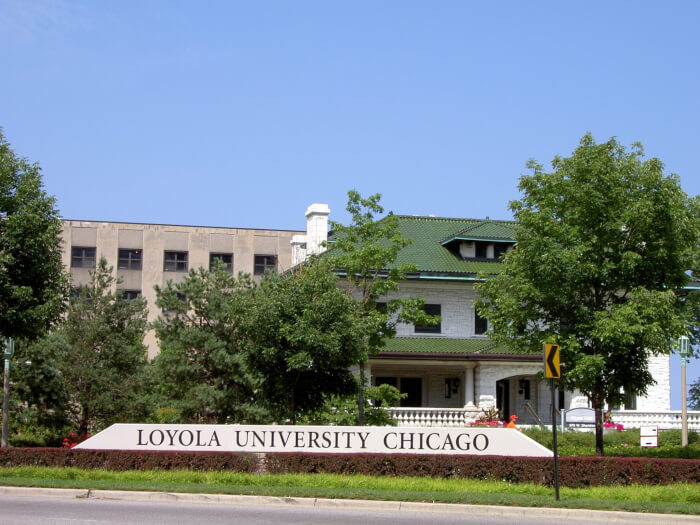 Loyola University punishes non-Jews who tried to sign up for “Birthright Israel” program Loyola University Chicago students affiliated with the student group Students for Justice in Palestine (SJP) will attend an administrative hearing scheduled Thursday, October 30 to respond to allegations made against the group after Palestinian students lined up on September 9, 2014 to try to register…