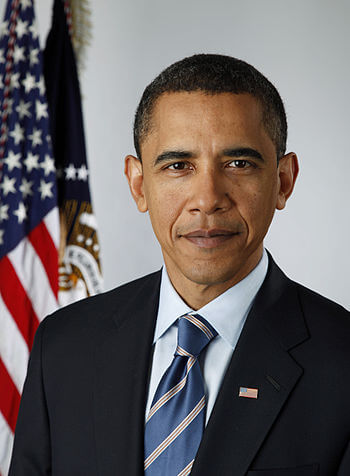 Ray Hanania joins Bentley “Bawb” Patterson on Patterson’s weekly radio show on Yalaha Voice to discuss reaction to the news that Al Jazeera American (AJAM) will be closed in April, and to the State of the Union speech by President Barack Obama and the Republican reaction by South Carolina Governor Nikki R. Halley Columnist and…