The West’s fluid definition of terror 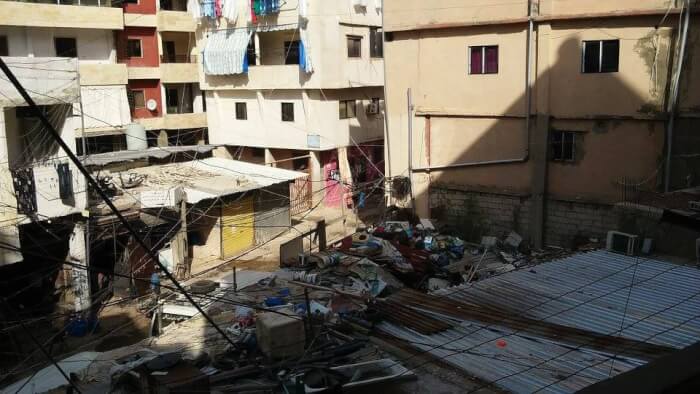 Innocent civilians are murdered and seriously injured everyday in Palestine and throughout the Middle East from terror, but the West always seems to have two standards for suffering, one for themselves and one for the people the West brutalizes. This essay explores the hypocrisy of the West in the aftermath of the terrorism in Brussels and…

Brussels terrorism and Edjteehad in the West

Brussels terrorism and Edjteehad in the West. Culture is another contested area in the history of Islam-West relations. The influence of Islamic culture and civilization on the West is sociologically decisive and irreversible. By Abdennour Toumi The Brussels attacks are but one act in a series of serious threats posed by “homegrown” radicalism from young…