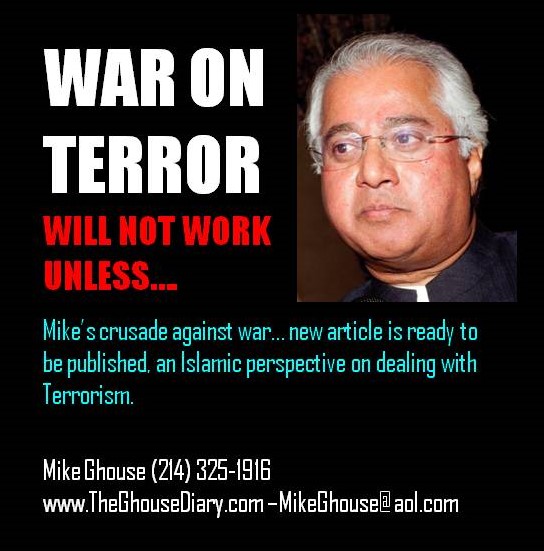 Muslim Scholars denounce ISIL Islamic State and leader By Ray Hanania It never fails that Americans and many anti-Arab and anti-Muslim haters always demand, “Why don’t Arabs and Muslims denounce terrorism and extremism?” They do, but you are not looking and you don’t care. And sure enough this week, 126 prominent Muslim scholars issued a…