Israel’s Lobby in Australia must register under new law 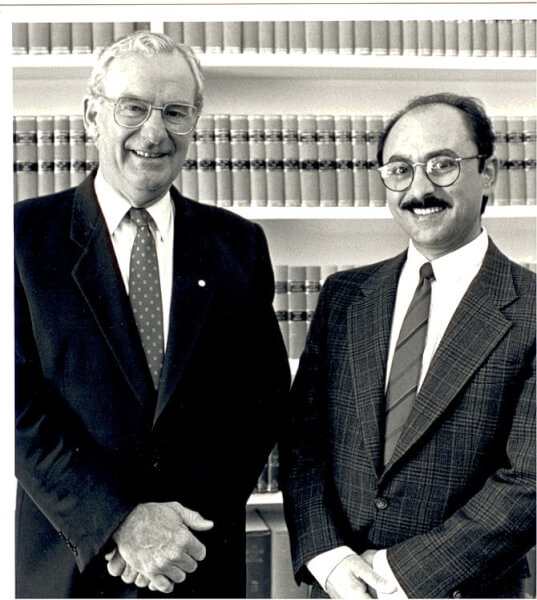 Israel’s Lobby in Australia must register under new law Legislation planned by Attorney General Brandis to require registration of agents of a foreign power should be welcomed as an opportunity to define the activities of the pro-Israel lobby in Australia, according to former Palestinian Ambassador to Australia, Mr. Ali Kazak.  Mr. Kazak has been an…

Juliette Kayyem and Yvonne Abraham are two of the new rising voices in the American Arab community who has risen to prominence in the wake of Sept. 11, 2001. Christian Lebanese Arabs, Kayyem and Abraham both write for the progressive newspaper, the Boston Globe. By Ray Hanania More and more we are seeing American Arabs…