Gut-wrenching Nuclear Deceptions and the G-7 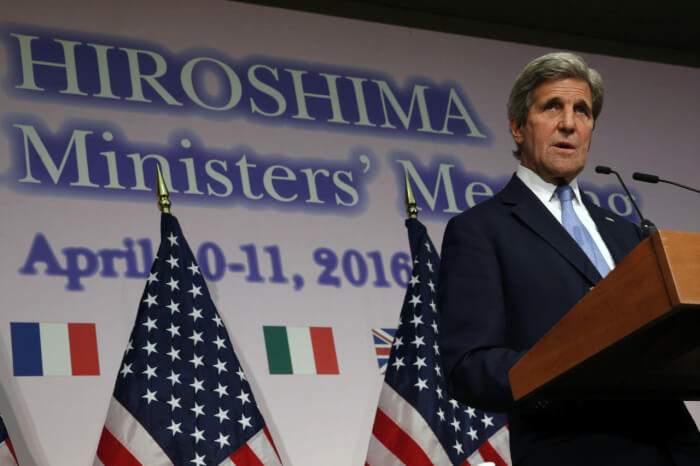 Gut-wrenching is anything that causes mental or emotional anguish  By Eileen Fleming  “Gut-wrenching” was how U.S. Secretary of State John Kerry defined his visit to the site of the world’s first targeted atomic bombings of innocent civilians.  Kerry became the highest-ranking U.S. diplomat to visit the Hiroshima Peace Park, located at ground zero for the first of…

From Joan Rivers to Vanunu and Iran by way of WMD 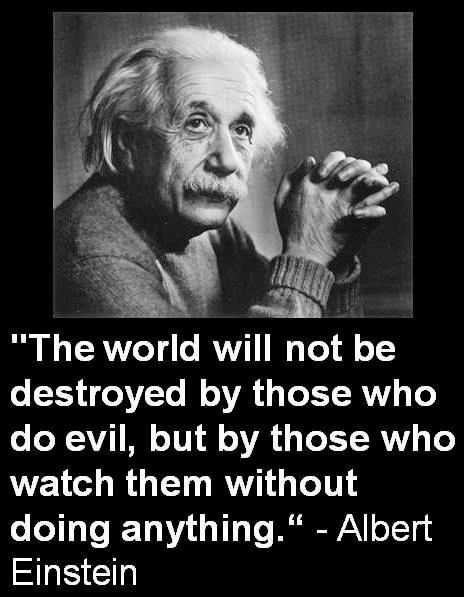 From Joan Rivers to Vanunu and Iran by way of WMD By Eileen Fleming   Last Wednesday Joan Rivers was asked by the celebrity website Splash News Online about Israel’s Operation Protective Edge and replied, “When you declare war, you declare war. They started it. We now don’t count who’s dead. You’re dead. You deserve…