Armed attack Inside the Jordanian Department of Intelligence, baffles Jordanians 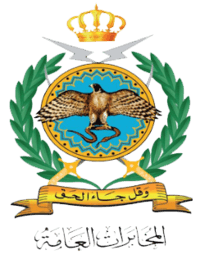 Armed attack Inside the Jordanian Department of Intelligence, baffles Jordanians By Ali Younes In an unprecedented violent attack inside Jordan’s most secretive and feared government security agency, The General Intelligence Directorate (GID), also known as the “Mukhabarat” in Arabic, an intelligence officer attacked and stabbed a high ranking senior officer during an alleged armed robbery attempt…