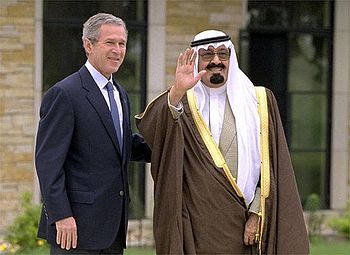 3 Days of Exposition and Networking – One Stop Jewelry Source at Riyadh iiGlobal has recently announced its Royal collaboration for the upcoming show “Saudi Arabian Jewelry & Watch Show” (SJWS). The show is going to be held in Riyadh under the Official Royal Patronage of His Majesty the Custodian of the Two Holy Mosques…