Israel’s Arabs not used to Democracy 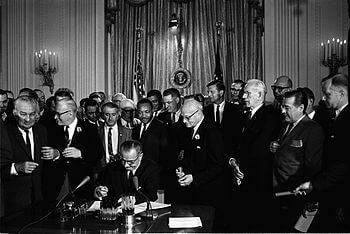 The concept of Democracy and its power of voting is still a new concept for Arabs in Arab World and especially in Israel where they live as an oppressed, discriminated minority. But they still need to reconcile their actions with their admiration for the movement led by the late Civil Rights icon Martin Luther King Jr. By…